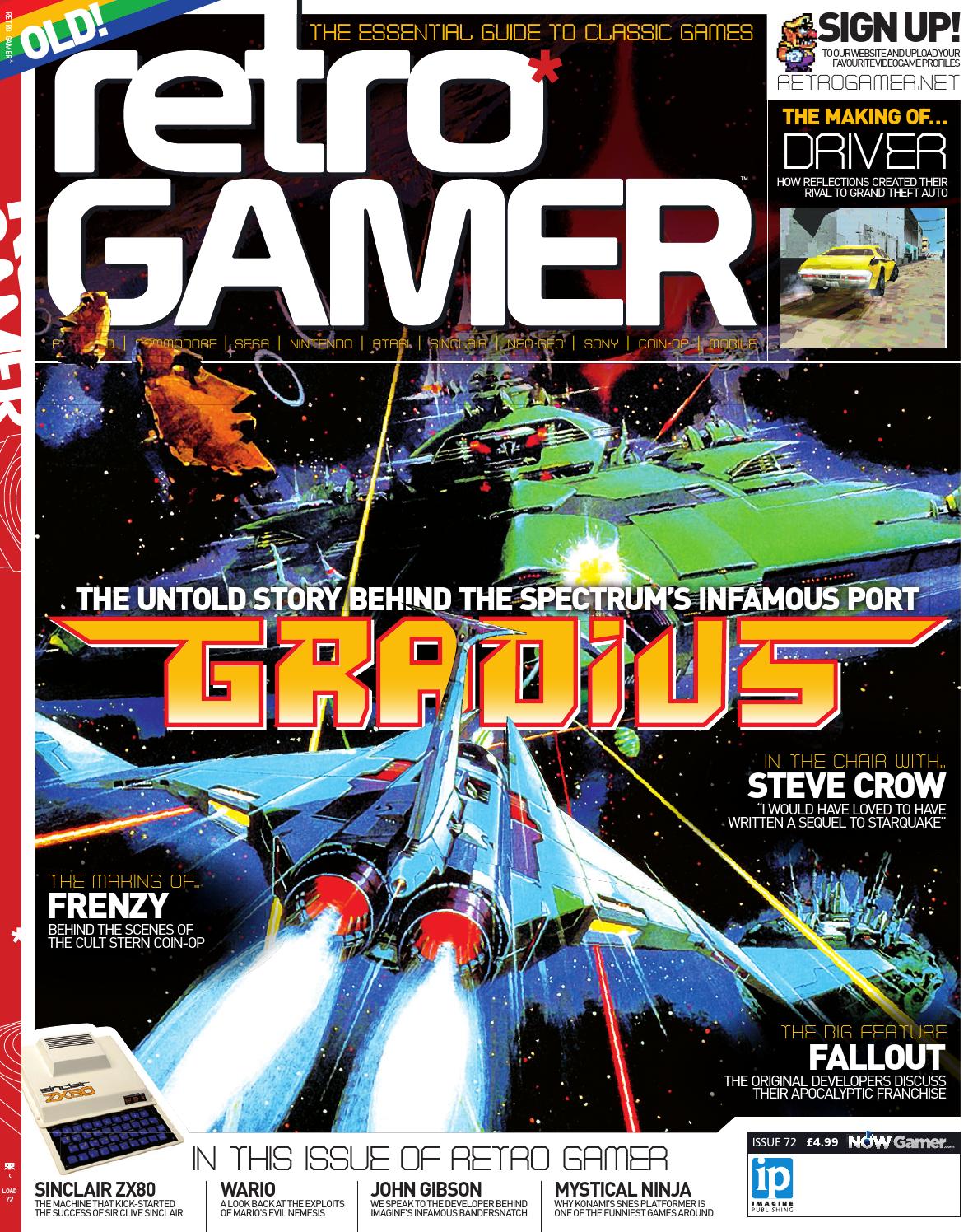 Pephka is home to some rather… interesting characters. Everyone seems to be trying to sell various tours and experiences that claim to have the Minotaur. The claims are dubious at best, since this is a creature of myth and legend. So this guide will go over the main side quests for the territory of Messara and how to complete them.

Leiandros will be trying to drum up business and get people to take on his challenge.

This article is in need of more images and/or better quality pictures in order to achieve a higher status. You can help the Assassin’s Creed Wiki by uploading better images on this page.

Cashing In On the Cow was a virtual representation of one of Kassandra’s genetic memories, relived by Layla Hassan through the Portable Animus HR-8.5.

Kassandra returned to Leiandros after completing the «Pre-Trials» and gaining the tokens associated.

Kassandra made her way to Leiandros in Warrior’s Rest to turn in the Pre-Trial Tokens.

Kassandra reported her completion of the trials to Leiandros.

Cashing In On The Cow is a quest in Assassin’s Creed Odyssey which is a continuation of Minotour De Force.

In the previous mission, you were required to collect tokens from three different pre-trials (endurance / strength / accuracy).

For this quest, your task is to simply return the tokens to Leiandros in Pephka.

The recommended level for this quest probably follows your character’s level.

Your only role is to give the three tokens to Leiandros. You can find him in Dikte Plateau, Pephka.

Talk to him and return the tokens. He will then offer to sell these tokens back to you for 1,200 drachmae as souvenirs.

Once you’re ready, ask him to bring on the minotaur.

During the Minotaur quest line, you are asked to do 3 pre-trials .

The pre-trial of accuracy, you are asked to find the master’s son.

Pre-trial master: You’re going to pay to win? Where’s your sense of Pride and Accomplishment?

That entire quest line had me LOLing. One of the funniest quests in the game

Assassins creed could honestly use a lot more 4th wall breaks like this considering they’ve put more focus on side quests. The animus is a simulation, Ubisoft needs to start having more fun with it.

The quest with the boy giving the tour cracked me up. Everyone on that island is a crook lol

What Ubisoft did better than EA is they normally sell MTX at fixed price, so at least you are not forced to gamble, and they don’t generally bar you from core experience.

I was very impressed with the island of Mykono’s and all of it’s side quests and the story it told. Something like that probably would have been sold as a $10 DLC last gen yet here it was in Odyssey simply as a side option. I knew there were going to more more interesting side options like that too as the game went on and Pephka did not disappoint. I originally went to Pepkha to start the arena side quest so I expected the Minotaur to be some really strong guy with a mask.

Upon doing the pre trials it become obvious everything was a scam.

When I found out the cult had stolen that guys daughter and forced him to scam people it felt like Mykono’s again.

A well written side quest and this time it involved the cult.

Upon killing the cult members and rescuing his daughter I did another side quest where that boy gives you a tour and then leads you into the caves to be robbed.

A specific NPC on the island with the Minotaur, you ask «What are your sons like?» he answers «they’re little shits». That made me laugh

Look for a caged man called Supideo (good one Ubi) in Lokris. For me, this sidequest is the most hilarious one in the game.

And we all know the story of Oedipus. But instead of killing his father and fucking his mother we do the opposite. Cheeky Ubisoft.

Is that the one with the love potion? I remember I was gonna just walk away from the aftermath since it wasn’t my problem, until the winner decided not to pay me. Then it became my problem.

[spoiler] Agapios ending when he is thrown off the cliff by his brother even though I did my best to have them reconcile.

Im usually just a lurker but this reddit is spam with these post and they are really getting on my nerves. So let me just tell you something.

I cant understand people calling this game a grind. Further more the people saying ubisoft is abusing the grind and makes you buy the time saver packs.

This statment is so delusional imo.

I played for 60 hours and im already level 40 still in Attika which starts at level 20. If you do like one or two side quests and discover the region a bit between each story mision, you will be fine. I can see why ppl who just rush the main story has a problem with levels but honestly if you want to just rush the main story, this game isnt made for you.

Just let me tell you what grind is. Going through one dungeon 50 times just to get a one level up, going 500 times because you want that epic drop, doing raid for 20 hours.

This evening I thought I’d try and get the platinum trophy for Origins since I only had 2 trophies left to get: Ben-Hur and Old Habits. I had already tried to get the Ben-Hur trophy the last time I played it before Odyssey was released so I opened the game and just tried my best and eventually won the first tournament after a couple attempts (I‘m so bad at racing them horsies).

So I exit the Hippodrome, as soon as I fast travel to the first of many locations I still need to complete for the platinum, I completely forget about the fall damage and I just think “hmm, this is the direction I need to go so I’ll just jump off this tower this way to speed things up”. I HURGLE myself towards the ground and immediately transform into a pile of desynchronised Bayek.

Check out this walkthrough of all the Pephka Side Quests available Assassin’s Creed Odyssey — including tips, rewards, requirements, & more.

After completing a long series of Quests, your hunt for the «Minotaur» will award you with an unique Epic Minotaur Helm and Cultist Clue.

You don’t have to fight at all when gathering the items for the quest. Sneak around the Fort and the Leader’s House to get the items without having to engage in combat.

The children are hiding somewhere in the fields near the Warrior’s Archery Range. Use Ikaros to find them, just follow the direction of the arrows when you use stationary mode.

After you break open the way inside the house, be careful as you go in as there is a viper waiting for you there.

You will go up to a man shouting about slaying a mighty Minotaur.

Go up and he will say that there is a Minotaur on the island, and anyone who slays it will get a prize.

So of course, you accept.

However, you have to complete three pre-trials before doing the actual trial of killing the Minotaur.

When you get to the accuracy trial, the man will be distraught. So he decides to change the trial to you finding his sons who have stopped responding to him.

All three of them are in the field behind him.

Use Ikaros to find them.

One is hiding in the crops, one is being terrorized by boars, and the last is hiding in a room guarded by a really big snake.

Find all of them and tell them all to go to the home.

Once you’ve done that, go back to the trial giver to get your Trial Token.

You have two different ways of completing this quest.

Один ответ к “Went back to Origins after finishing Odyssey and…I have no idea what I’m doing. : assassinscreed”